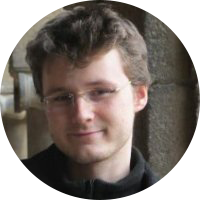 Neuropsychiatric disorders often stem from or feed on neuroinflammatory and neurotoxic environments. Unraveling the exact pathogenesis of such disorders is challenging, as they involve numerous molecular and cellular players, but understanding their mechanisms has become increasingly critical as our aging populations raise ever more urgent mental health concerns. This article provides an insight into 2 publications presenting the work of a team which has investigated the metabolism of retinoic acid in relation to neuroinflammation, using fluorescence assays.

Microglia are the Central Nervous System’s dedicated sentinels and protective cells. They usually exist in a resting surveying state, from which they evolve to a spectrum of activated states when stimulated by their environment. When microglia receive stress signals from damaged neurons and astrocytes, they become activated and promote tissue clearance and repair in a neuroprotective way. However, this beneficial activated state depends on a micro-environmental balance of pro- and anti-inflammatory transmitter imbalances. In the event of a neuroinflammatory context, such as amyloid-β plaque accumulation, this balance is unchecked and promotes the fully activated phenotype of microglia. These exhibit increased phagocytic functions and cytotoxicity, and express pro-inflammatory cytokines such as IL-1b, IL-6, and TNF-α, which promote their auto-activation and sustain neuroinflammation in a vicious circle that has been linked to the pathogenesis of several disorders.

In a context of microglial overactivation and inflammation, the vitamin A metabolite retinoic acid (RA) has been identified as a potent neuroprotective and anti-inflammatory compound that calms microglia activity and decreases the expression of β-secretase (BACE1). This enzyme is known to promote amyloid-β precursor and amyloid plaque formation. With its anti-inflammatory properties, RA also downregulates the synthesis of the inflammatory cytokines IL-6 and TNF-α, making it highly interesting for neuroinflammation research.

In 2018, Clemens V. et al published two studies focusing on RA’s anti-inflammatory property and the relationships it has with other mediators and proteins.

The first publication addressed the lipophilic tetracycline minocycline, following clinical trials which had observed it mediated anti-inflammatory effects in neuropsychiatric disorders, possibly through RA regulation. Clemens’ team sought to investigate these postulated ties between minocycline and RA, and set up experiments using the HTRF TNF-α and IL-6 kits in LPS-inflamed microglia-like models in presence/absence of retinoids and/or minocycline (Ref 1).

The results provoked considerable interest, as the team concluded that the minocycline anti-inflammatory effect is RA-dependent and even enhances that of RA alone. The authors then pushed their study further, and via HPLC and PCR analysis they confirmed that minocycline prevents RA degradation by downregulating the IDO enzyme (known to degrade it).

In their second publication, Clemens V. et al switched their focus to a protein whose contribution to neurodegeneration or neuroprotection has yet to be well explained. Apolipoprotein-E (Apo-E) exists in different isoforms (Apo-E2, 3, 4…) and is known to affect amyloid-β metabolism beneficially or harmfully, depending on the form. Animal model experimentation suggests specific protective isoforms could prevent amyloid-β aggregation (Ref 2).

Using the HTRF Apo-E kit, Clemens’ team monitored Apo-E expression in various inflammatory settings and presence/absence of RA. They observed LPS-induced inflammation resulted in a lower expression of Apo-E, while RA triggered an increase. This led the team to suggest a vicious circle in which TLR-mediated inflammation promotes amyloid-β aggregation by downregulating Apo-E. Furthermore, the team noted that the promoting potency of RA over Apo-E outweighed the inhibitory signal, which further vouches for the retinoids’ potential in neuroinflammation therapeutic research. Get the complete review, data, and additional studies 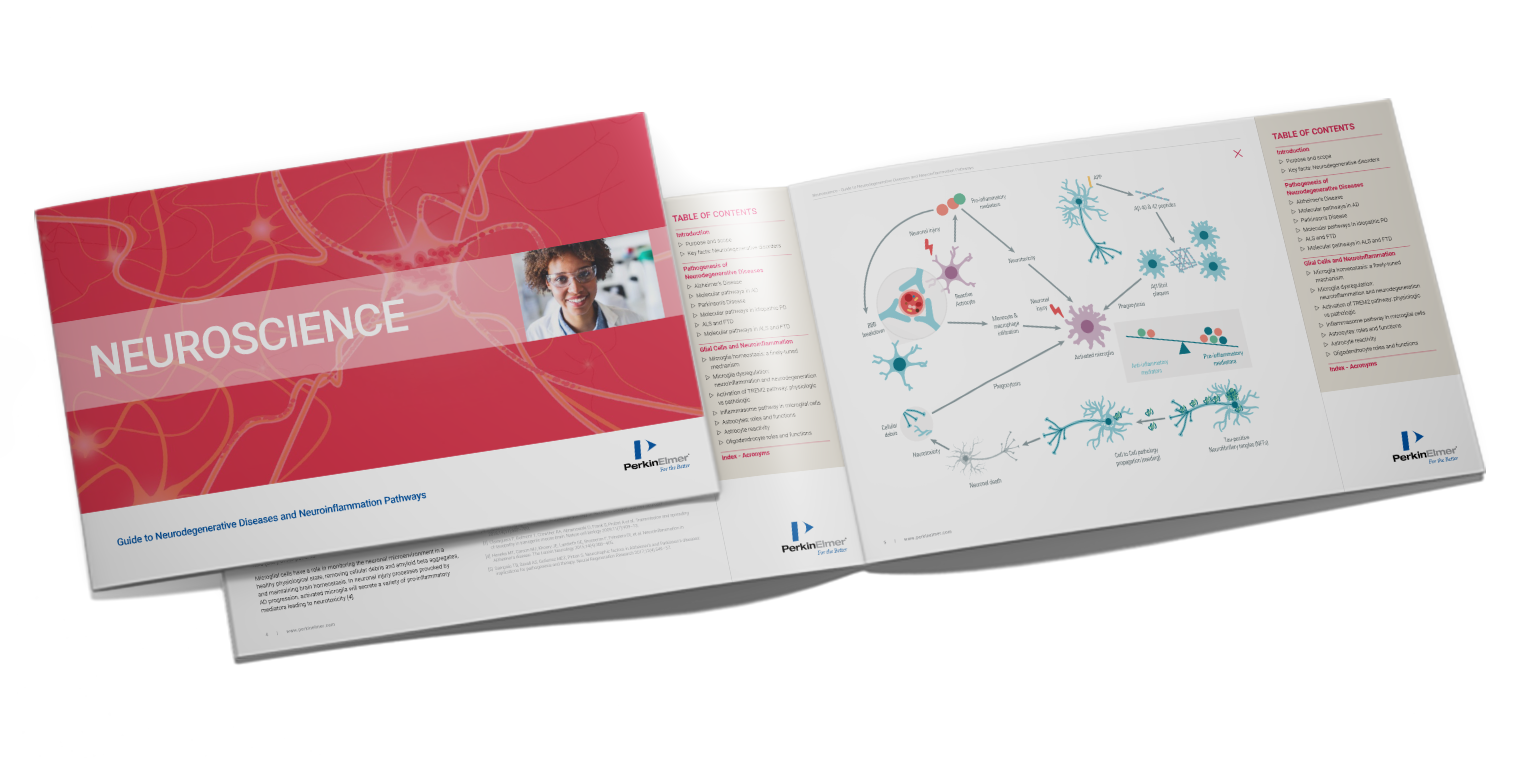